Camper Imagination Walks.Visionarios and pioneers. A family business that part of the tradition towards a dream. To change things, learn and share. The passion and commitment of a man as the foundation of today's success.

In 1877, Antonio Fluxà, a shoemaker expert, set sail for England in order to learn new methods of industrial manufacture. Upon his return, he assembled the best leather craftsmen Inca (Mallorca) and showed them the first machines used to make shoes. A symbol of modernity, an innovative spirit that was transmitted to future generations, a revolutionary determination, a deep respect for the profession, quality products and, above all, functionality.

His son, Lorenzo Fluxà, born in a shoe factory. He inherited from his father both taste and enthusiasm for this simple object, always part of a pair, which keeps us in touch with the earth. He continued his father's tradition of quality and innovation pampering industrial manufacturing processes.

The historical and social changes occurring in Spain in the mid-1970s reflected a new attitude to life, new styles, new concepts and a new spirit of adventure were developed. With the solid backing of more than a century of tradition, Lorenzo Fluxà grandson Antonio, created Camper in 1975 with the idea of turning it into a brand whose concept reflect a new lifestyle, a new way of thinking, based on the freedom, comfort and creativity.

In 1981 the first Camper store in Barcelona, with whom he came into a new concept that revolutionized the world of shoe stores, with bold graphic elements and functional exposure opened unprecedented size. In 1992, it began its international expansion with the opening of branches in major European fashion capitals: London, Paris and Milan. Today, Camper is the oldest company in the sector in Spain and has also managed to maintain a steady growth for four generations.

Sort by:
Relevance Name, A to Z Name, Z to A Price, low to high Price, high to low 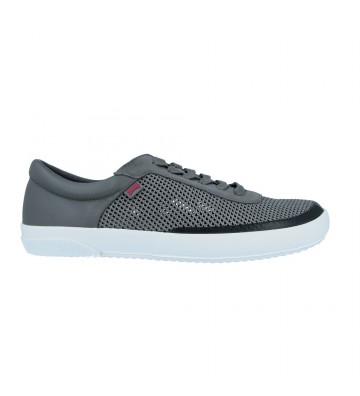 Camper Peu Rambla Vulcan K100413 Men's Sneakers, casual shoes made with textile materials. These canvas shoes are perfect for summer as they are very breathable thanks to the fact that they have no inner lining and are made with knitted yarn. The mouth / neck is padded 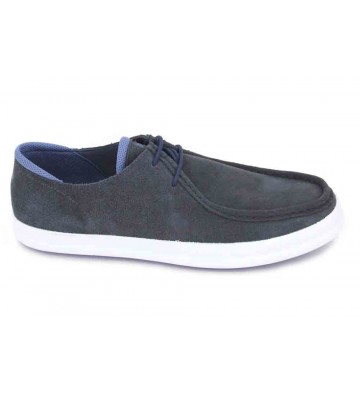 Camper Chassis K100282-001 Men's Shoes casual style sneakers made with soft and flexible leathers. Casual style in these perfect shoes to wear a casual look and walk comfortably for hours. We will have very good support thanks to their laces and we can combine them both with long pants and shorts 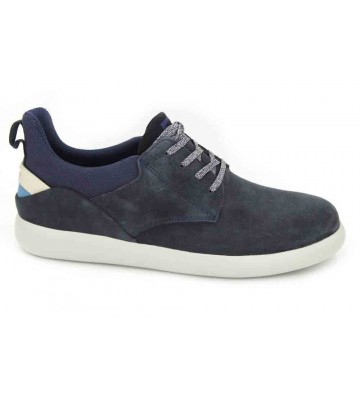 Camper Pelotas Capsule K100320-001 Men's Shoes casual and urban style footwear made with suede, soft and flexible. Its romantic design has a touch of sports shoe mixed with a city shoe. They are a perfect mix for walking with comfort and with the style that Camper always transmits on our feet. Ultralight, perfect for daily use 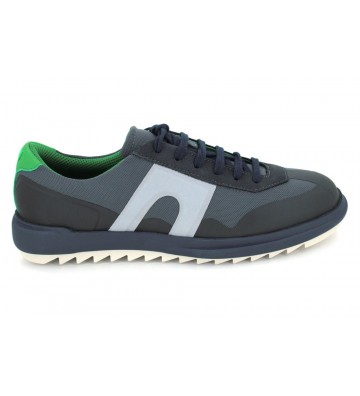 Camper Marges K100174 Sneakers casual and urban men sneakers made with skins and technical materials with good breathability. Nice combination of colors in these practical shoes perfect for an urban and casual look. Walk in comfort. 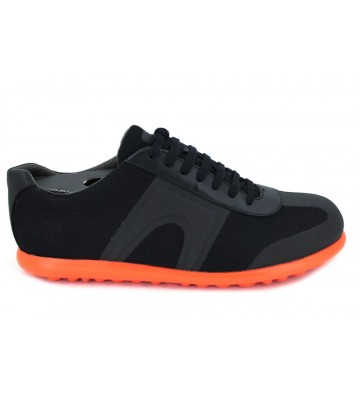 Camper Pelotas Xlite K100190-002 Men's casual style shoes made with textiles with good perspiration. The toe is round and has a good fit. Internal padded seat and fastening with cords. Ultra-light outer sole with good grip 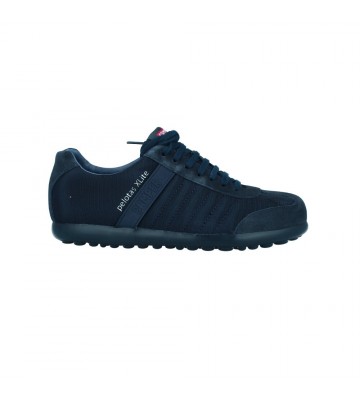 Camper Pelotas 18302, the balls shoes now made with suede leather and lightweight materials to make them more comfortable. The inner lining is misto, and the outsole is Extralight XL. Walk in style and comfort with these Camper on your feet. By cords fastening system. The toe is rounded and gives a good fit to our feet. Dynamic Men casual shoes